We are in the End of the year 2011.The End of the Year is Always Special For Everyone not only for the Celebrations but also for the time for all the best and most popular lists to come out.

Now,Twitter Released the top subjects in a variety of topics, tweeted about the most during the year 2011.

From the Most Popular Hashtags Top most interesting Topics  are : Charlie Sheen(Actor),egypt(most mentioned country) ,tigerblood, threewordstoliveby, japan(About the horrific earthquake and following tsunami in March of this year),improudtosay,super bowl(American football’s biggest game)…

Some of the Other Top Highlights are:

If you want the rest of the hot topics from 2011 that tweeted about then you will want to Check Out Here.

If Not,Know About it by reading the Post under the category "Interesting Facts". 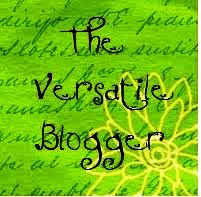